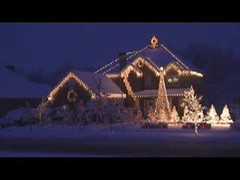 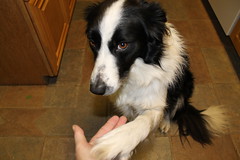 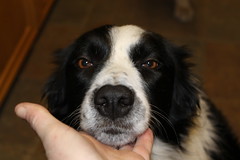 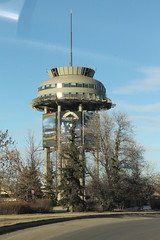 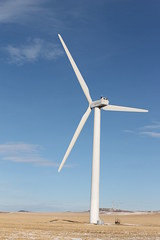 Well for you folks showing Country pride we have sadly come to the end of a rather grand Olympics, I say sadly because I found myself getting quite caught up in some of the events…..and I almost wish they would go on for awhile…but alas all good things must come to an end. I guess if they went on for too long we would all get tired of it. So congrats to all the Countries that put forth such effort and made it to the podiums and to all the competitors that tried their very best and didn’t make it, we’ll see you next time. I will apologize now if it’s seems like gloating…..but I must say  ….   YAY Canada way to bring it home!!!!!!!!!!!!!!!!!!!!!!

I also have to say……. well just because I think it needs saying and because we are all entitled to our own opinion….what do you guys think of this going back as far as 10 yrs to check for doping. I think it cast a bit of a pall on  these Olympics and my humble opinion is this. Test all athletes prior to competing and if there is any question about a certain athlete test again during the games. I think it sucks that people cheat but if you can’t catch them at the time I find it ridicules to go back years and years to catch these cheaters….personally I wouldn’t want a medal 8 yrs after the fact…..it has come and gone and that’s the way the chips fall. Anyhow I just had to say that so what do you think?

While I’m venting my opinion… I have to ask the burning question that most figure skating fans are asking  Will they ever find a way to make the scoring fair …….!!!!!!!!!

I’m sure by now we all have the winter blahs. The weather has been so unpredictable that I have given up trying to figure out what it’s going to do. At least today there is blue sky so it’s not quite as dreary as it has been.

As a comparison here is a shot from yesterday.

These two don’t care wether the sun shines or not…it’s always play time….uh the joys of youth. Myself I will go with the blue sky …even if it is cold enough to freeze the you know what’s off a brass monkey. Stay warm have a great week.

To anyone finding this blog for the first time I must apologize now. My blog normally resides with blogger .com…but they won’t let me post…so I am trying to make a new blog site here. The one thing about blogger is they have a very easy using site. I am finding it really hard to get the settings and layout down over here, of course it doesn’t help that I am really….really dense when it comes to working with technology…..so if you are going to visit this site you will have to be very patient and bare with my stupidity. If you would like to see what I will keep trying to get here  you can go see my old blog at OwnamorganandQH.blogspot.com

Well I’m doing pretty good I have text and a pic…..wahoo. To kick off this blog I will introduce you to one of the Morgans. Down below is Mattie you will probably see pics of her from time to time…she is the most well rounded of the horses…at least for now. Well I am going to go while I’m still feeling lucky. Hopefully I will figure WordPress out soon.